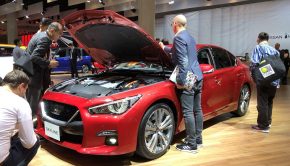 This will be the first time the biennial Tokyo Motor Show will be cancelled since it began in 1954.  It 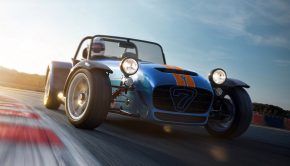 Caterham Has Been Acquired By Its Japanese Importers

Caterham went from being a Malaysian-owned automaker to now a Japanese-owned one.  To those who were unaware, Caterham was actually Bridgestone Has Been Making Tyres For 90 Years

The Japanese tyre manufacturer Bridgestone turned 90 on the 1st of March 2021.  Bridgestone has recently celebrated its 90th anniversary. Only Toyota can go around building its very own city from scratch.  Whenever we think of automaker’s doing something bold,

The new Nissan Note e-POWER is flying out the showrooms in Japan.  Nissan has just announced that its new Note These Indian-made Suzuki Jimny models are exclusively for export, though not to Malaysia.  While it might seem astounding to some,