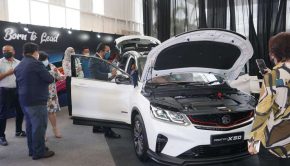 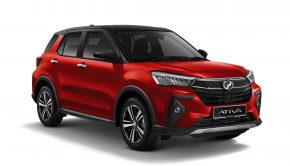 Proton has also announced its commitment to revamp its after-sales services.  Proton has recently announced that it had experienced its 7 models in the current Toyota lineup has been awarded an overall 5-star safety rating. Toyota, the purveyors of safe