This new state-sponsored program is to enable even low-income households to afford an EV.  While EVs may be cheaper to 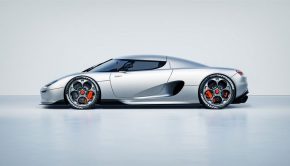 An overwhelming demand for its CC8 tribute car has caused Koenigsegg to produce 20 more units.  When Koenigsegg first revealed The Bugatti W16 is being sent off in style with a limited-run €5 million hyper-cabriolet. With Chiron production of already This personal DB5 of Connery’s though unfortunately does not feature any of the Bond gadgets.  The Aston Martin DB5 is 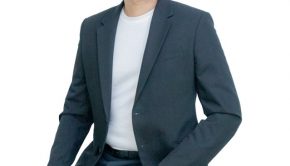 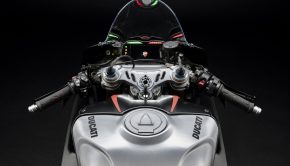 The Ducati Panigale V4 SP2 is the newest addition to the Panigale series of superbikes. This new ‘ultimate racetrack machine’ 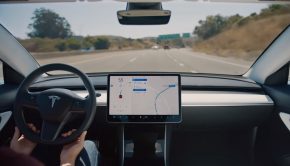 This represents a substantial RM 13,500 jump from the already steep initial cost of RM 54,000.  North Americans who are