For those out of the loop, Hozon Auto has been developing and testing the new Hozon Neta S for quite

Ferrari have recently brought the Ferrari 296 GTB to Malaysia under their official importer and distributor, Naza Italia. It was

Mazda Confirms The Rotary Revival For Its MX-30 PHEV

The spinning Dorito is act as a rotary range extender in the PHEV variant of the MX-30.   While it

With the Vios Challenge already underway in the fifth season of the Toyota Gazoo Racing Festival, UMW Toyota Motors are 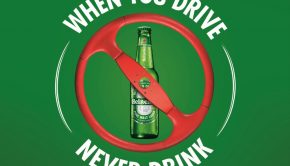 ‘When You Drive, Never Drink’, anti-drink driving campaign by Heineken

Heineken Malaysia are launching a new anti-drink driving campaign called ‘When You Drive, Never Drink’. Drink driving is ever so 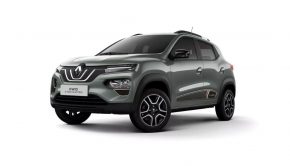 Renault has just launched their all-new electric Renault Kwid E-Tech in Brazil. This new entry-level hatchback is by no means The Mazda MX-5 is one of the most iconic roadsters in the world. There still are many fans of the