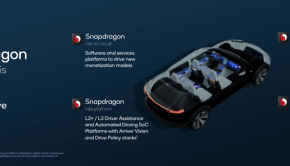 Qualcomm Technologies, Inc and Ferrari have announced a strategic technology collaboration to help accelerate the digital transformation of Ferrari. As Bentley is finally making plans on developing their first Battery-Powered Electric Vehicle (BEV). Since its foundation in 1919, the British Electrify your Classic Mini with the Mini Recharged project

Mini is now offering its customers electric conversions for its classic models. Part of the Mini Recharged project, classic Mini Proton has taken a major hit in sales in January of 2022. In the past month, the local car company

Are used Tesla’s worth anything in Malaysia?

Although Tesla hasn’t officially come to Malaysia, there are still quite the number of local Tesla’s on the road. With 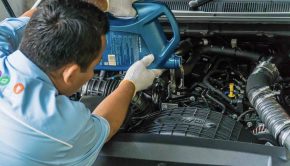 Malaysia is one of the leading South East Asian countries when it comes to car ownership. There are more than The Lamborghini Countach LPI 800-4 has finally hit the road

After being unveiled at Pebble Beach and then at the Monterey Car Week, the Lamborghini Countach LPI 800-4 has finally