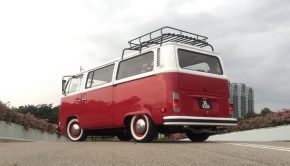 Formally known as the Volkswagen Type 2, or ‘Bus’ or Kombinationskraftwagen, this iconic VW Kombi van is an enigma, both VW Golf Mk2 had a supercharged version……..did you know this? 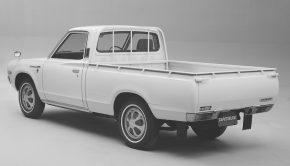 Remember the pickup truck that did all the hard work to bring your plumber, roof contractor, house painter and more The sensible used car you have been looking for Once…..for the first year only…..this car was the darling of the hot hatch segment, the VW Polo GTI was the Yes, this is correct. You can today own this sporty luxury SUV from just RM88k thanks to the wonders of Most of you might not have heard about Ibis Automobile. This was a Malaysian-Thai joint-venture that was in the Peugeot