Malaysia still gets reconditioned versions of the Toyota Voxy at RM120,000 to RM155,000. In January this year, Toyota launched brand

Hi! Proton, Where Are My Spare Parts Please?

This is what many Proton owners are asking today and there is no response from their call center. Why is 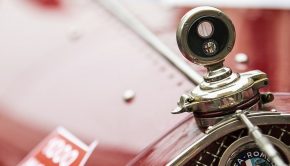 Why WE Should Be Doing Public Relations For Car Brands

2022 has finally arrived and the last 20 months has been difficult for many individuals and also business owners. Well BMW recently showed off a dark grey SUV called the iX Flow at CES 2022 (based on the current iX), The hatchback segment in Malaysia is still very popular and even more in demand today are crossovers. Here is one 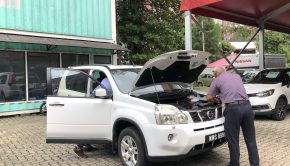