Maybach celebrates its centenary with two uber-exclusive variants of Mercedes’ poshest models.  Maybach is to be celebrating its 100th anniversary There will possibly be a greener, cleaner electrified straight-six S-Class available locally too.  For quite a while now, the only The all-new über opulent flagship Mercedes saloon has specs that boggle the mind.  While the Mercedes S-Class may have been 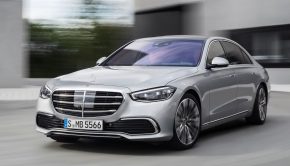 The latest flagship Mercedes aims to reclaim its throne as the best car in the world.  After many months of 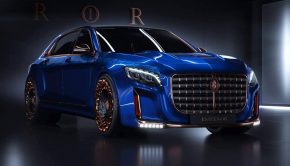 The Strange Tale Behind This Modified Mercedes S-Class

With news of the new Mercedes S-Class being launched today, its high time to look back at a very interesting 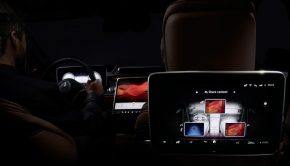 The Mercedes Benz S-class has always been in the forefront of innovation in the automotive world. This luxury limo was This are some leaked images of the next generation Mercedes-Benz S-Class, which is codenamed W223 and will be replacing the