These lower rates however only apply during the first year of owning a new all-electric Volvo.  Good news to owners 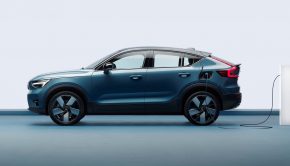 Volvo lops the rear third-quarter off its XC40 Recharge to create a new all-electric crossover-coupe.  Volvo has recently announced that 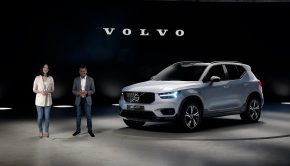 This new Volvo XC40 PHEV compact crossover costs RM 242k after sales tax exemption.  After dropping some not too subtle Volvo XC40 T5 Recharge PHEV To Be Launched In Malaysia

A new PHEV variant of Volvo’s XC40 compact crossover is soon to arrive locally.  Volvo Malaysia has recently teased that Malaysian Volvo sales buck the global trend by increasing 3.6% over 2019 figures. While global Volvo sales have experienced a Its Ghent plant in Belgium is ramping up production for the Volvo Recharge lineup of EVs.  Volvo has recently announced The healthy sales in October by Volvo is attributed to strong demand from China and the US.  Much like Geely