The many reasons as to why Malaysia simply isn’t attractive to Tesla at this point in time.

To those paying attention to the ASEAN automotive sphere recently, you might have noticed a lot of chatter regarding a certain American EV manufacturer beginning with T that is currently making waves over in this part of the region.

Our neighbours Indonesia for instance has been trying its luck in courting Tesla to not just buy its nickel, but to potentially set up a battery plant over there too. Singapore meanwhile has already seen bookings for these American EVs go through the roof when sales restarted last year, with the automaker also having recently opened what will most likely be the first of many ‘experience centres’ in the tiny island republic.

Unfortunately for us Malaysians however, Malaysia is never really mentioned much amongst all this talk about Tesla expanding its reach into this region. But why is this to be the case though? Well to many, the simple answer to that question would be the many failures of Malaysia’s National Automotive Policy (NAP) that has proved woefully ineffective at attracting any form of international EV investment into the country. While that is certainly a big part of the story however, there are also other less talked about factors at play here to result in Tesla taking its sweet time to officially arrive locally. And the most significant of those factors is simply that Malaysia is a tiny market for cars in this region, which has hence effectively ruled us out immediately for any imminent prospect of the local production of Teslas over here. Our comparatively small market too closes the door on any rush by the American automaker to open any dealerships locally. 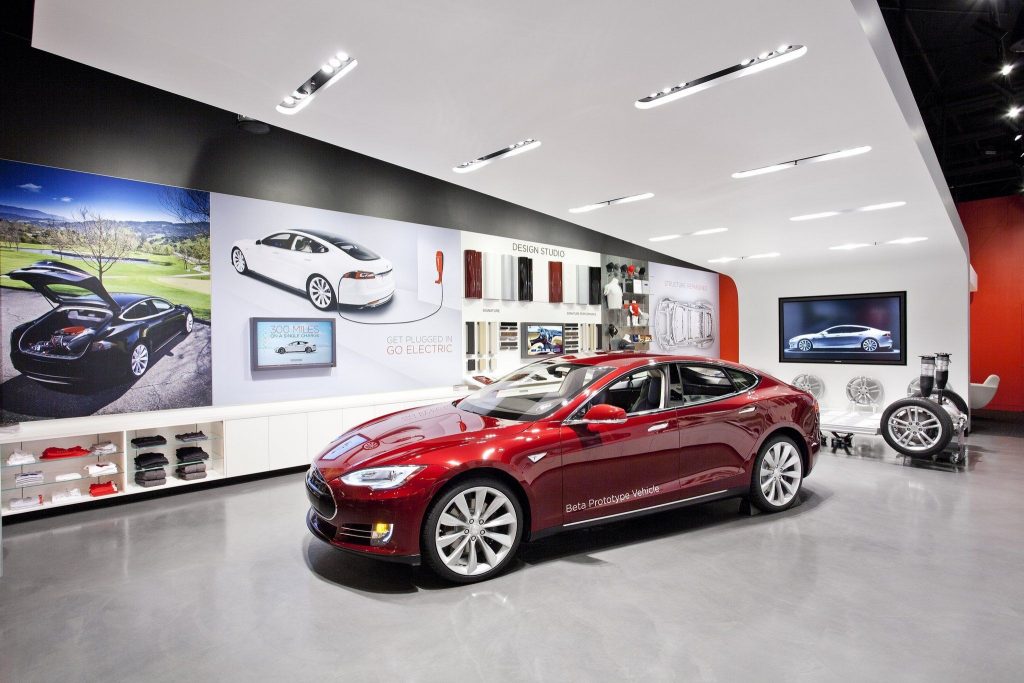 Now in kicking off with the matters regarding local production first, while the various tax incentives up for grabs does somewhat sweeten the deal for automakers set up shop in a particular country, these corporations naturally also select places for local production where it determines that there is a sufficiently large local market to sustain the supply of its cars over there. And it is that demand that Malaysia’s comparatively tiny car market — EV or otherwise — simply can’t offer to these EV manufacturers. Particularly to the likes of Tesla who has a penchant of building gigafactories, that churn out thousands of cars every single week

Simply put then, why would Tesla be making its cars over here when it needs to export a majority out of the country at the end of the day? This is especially considering that it could well be building its cars in places with a much larger auto market like Thailand or Indonesia, that thus enables it to even more effectively reap the rewards of local production as compared to Malaysia. Our comparatively insignificant local auto market is also mainly the reason why Tesla isn’t planning an official entry into Malaysia in terms of sales any time soon, as its basically not worth the bother for the automaker to set up shop in facilitating the comparatively few cars sold over here. Though with the tiny market of Singapore seeing the American EV manufacturer flourish over there, this is of course not the sole reason as to why it is to be the case. And on the topic of Singapore meanwhile, another factor that could contribute to Tesla’s reluctance to sell cars over here in Malaysia is to be attributed to the legacy distributorship model that is still very much prevalent in the local auto industry. A move that directly goes against the direct (and online) selling approach adopted by these new age EV manufacturers, like Tesla and Polestar.

Thanks to Singapore being such a tiny market however (both in terms of geographical size and local sales), it is therefore much easier for the likes of Tesla to set up just a single consolidated base of operations over in the island republic. Thus bypassing this issues and headaches of having to find a local dealer partner, as what it will most likely have to deal with if the American automaker ever begins official sales across the causeway.

Though all this is really beating around the bush for why exactly Tesla has avoided Malaysia till now, and that is the fact that there is simply no (financial) incentive on the table for them to do so at this point in time.

Tesla has already stated that its main reason for reentry to the Singaporean auto market was because the Singapore is currently offering some staggering EV incentives to boost its adoption rate over in the tiny island nation. Its recent talks with Indonesia too comes amidst the country’s various plans put in place to forge ahead in the electric revolution of the future. Back in Malaysia on the other hand, our EV roadmap appears to be the more akin to the hope and see model. While other countries have been significantly investing in their charging infrastructure, Malaysia is still floundering around with what has turned out to be a rather ineffective EEV incentive scheme.

As of right now too, we are probably the only ASEAN nation without any tangible financial incentives to encourage buyers in taking the plunge into the electrified future. And while on the subject of incentives, the less said about local production incentives the better. What should be said though is that all most of these drawbacks for Tesla avoiding us like the plague can be rectified through changes in government policy, as well as investment in the right areas. Seeing however as all the major players responsible for enacting those changes are currently sitting comfortably where they are however, it is unfortunately going to be a long time coming before Teslas (or any other EV for that matter) will become a common sight on the driveway of the average Joe.