Audi R8 On Trade Plates Burns Down On The Penchala Link

Things got just a little too hot for this hot Audi on what will be its last test drive.  It 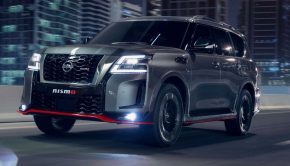 The nutters at Nismo went from tuning GT-Rs and 370Zs to souping up 3-tonne V8 SUVs.  To the sheikhs in The imminent launch of its Lexus IS 500 F SPORT Performance is marked by a limited-run of launch edition cars. 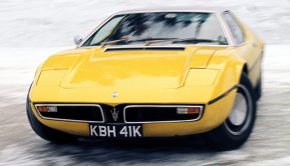 What is typically termed as the thinking man’s 70s Italian supercar is half a century old this year.  Maserati has Land Rover Shoves A Supercharged V8 Into The Defender

The most recent Defender facelift sees Land Rover shoehorning in its signature supercharged V8 under its hood.  First launched just The new IS500 F Sport Performance is perhaps Lexus’ swan-song for its naturally aspirated V8.  In an age where downsizing, Yet another Aston Martin customised special has found its way to Malaysia.  Aston Martin Kuala Lumpur has recently announced the