Ford Raptor gets more safety features to tickle your interest Mercedes-Benz To Retire The X-Class Pickup

This is probably why it was never planned for a Malaysian launch. Malaysian media did at numerous times request for 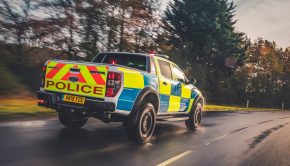 The all new 1.9L turbo diesel Isuzu D-Max has been caught on camera being driven on the streets of Kuala 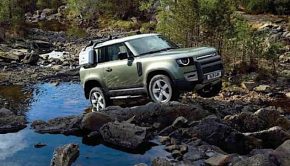 Before the global unveiling of the all new Land Rover Defender 2020, Jaguar Land Rover press department has shared the 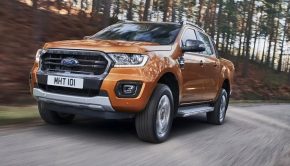