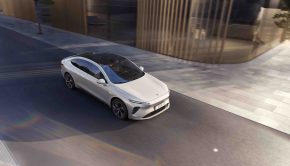 Recently, Sony have revealed that they will be partnering with Honda to sell EV’s by 2025. This came to the

This partnership will also see 100 of EV battery swap stations installed in China by 2025.  To all European EV

The first NIO cars that are to arrive in Norway are currently targeted for September this year.  Chinese EV manufacturer This newly unveiled NIO ET7 flagship sedan is set to take on the Tesla Model S.  NIO has recently unveiled 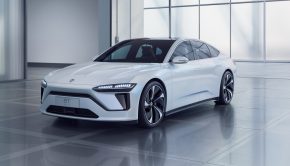 Nio ET sedan is a COPY of the Kia Stinger GT!