While electrification is on the horizon, Lamborghini is still playing with its V12 for the present.  Lamborghini has recently announced This particular low-slung Lamborghini has ended up beached in a rather high up spot.  When thinking of Lamborghinis in Bangsar, Top 5 Highest Car Auction Sales In 2020 Were All Bugattis

Pre-war Bugattis held the top 5 spots for the most expensive cars to be sold at auction last year.  2020 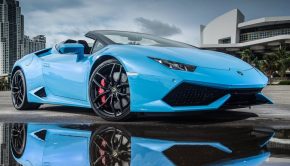 Lamborghini in Malaysia now has a new distributor for the new year.  A new year brings with it a new 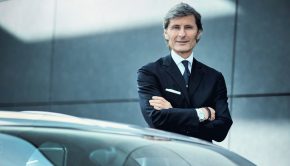