The lounge-like interior of the SEVEN with its own sofa is unfortunately not likely to make it into production.  Hyundai This newly launched EV6 marks Kia’s first big step in its ambitious Plan S electrification strategy.  After much teasers and 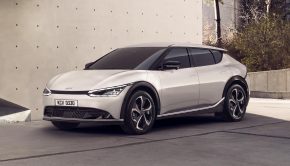 Kia Shares Full Pictures Of Its EV6 Before Upcoming Launch

This is what the new all-electric Kia EV6 will look like when it officially launches later this month.  A week IONIQ 5 Is Hyundai’s Most Hotly Anticipated Car In Europe

The all-new, all-electric IONIQ 5 is looking more and more to be Hyundai’s next big hit.  While the launch of The IONIQ 5 makes it into production with its concept car looks and innovative EV tech.  After countless teasers, leaks 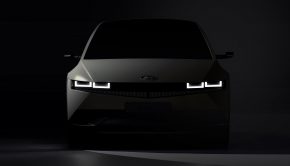 The official premiere of this hotly-anticipated IONIQ model is slated to be in February.  After months of spy shots, rumours 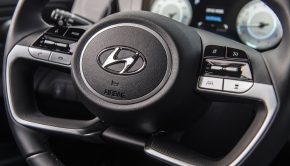 Despite this huge number, Hyundai actually missed its 2020 sales target by some 840k sales.  According to Reuters, Hyundai Motor 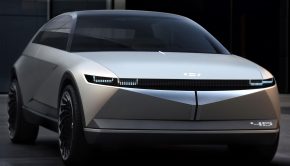 The all-new IONIQ EV looks to be a pretty compelling package if these specs are to be believed.  Hyundai’s Austrian 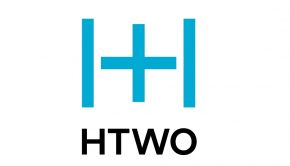 The Hyundai Motor Group is moving forward with hydrogen fuel cell development under its new HTWO sub-brand.  With the decision 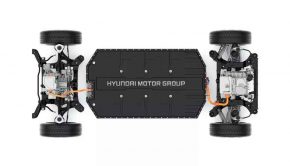 This newly unveiled E-GMP electric vehicle architecture is set to underpin all future Hyundai, Kia, Genesis and IONIQ EVs.  The