The vehicle tuning market in Thailand is way ahead of what Malaysians cane provide, but the catch up rate is This Ford Escort was launched in 1968 and under its skin, this Escort differed little from the 1950’s engineered Ford Ford has demonstrated its commitment to an electrified future for customers at the Frankfurt Motor Show in Germany. The company “You can get over a lane.” “Watch that truck!” “You’re trailing to close. Slow down!”  When a driver hears this This all new Ford electric vehicle will enter the Chinese market in the second half of 2019, under the Ford China 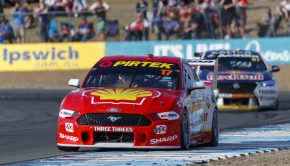 Scott McLaughlin’s win at the Century Batteries Ipswich SuperSprint has secured the 2019 Manufacturers title for Ford. Unlike the drivers’ 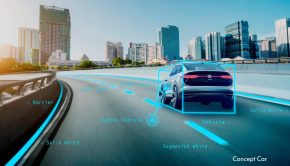 Ford and Volkswagen in EV and self drive collaboration With a 700 horsepower 3.5-litre EcoBoost engine, race-proven aerodynamics and competition-oriented handling, this Ford GT Mk II is the supercar