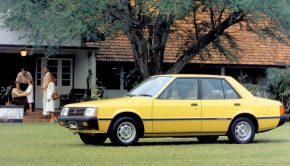 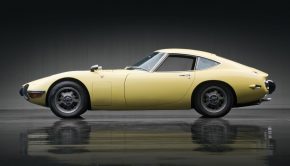 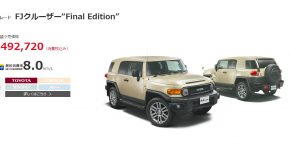 Why are there used Proton X70’s for sale already? 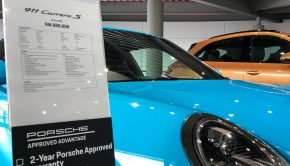 Few car brands come close to the desirability of Porsche. They’ve been making some of the most impressive, opulent and Why? well we have a vehicle market that allows it and was created more than 25 years ago and today