Sales of Ducati motorbikes grew significantly in China, Germany and Switzerland over last year too.  Despite 2020 being a tough 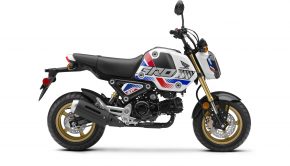 Honda has extensively reworked its Grom miniMOTO for the 2022 model year.  The little lovable Honda Grom has just received 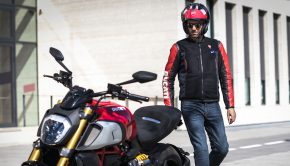 40 years of the BMW GS motorbike range is celebrated with this commemorative model.  BMW Motorrad Malaysia has recently unveiled The iconic Suzuki Hayabusa superbike is now sleeker, greener but no less meaner than before.  After 13 long years, Suzuki