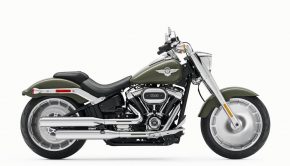 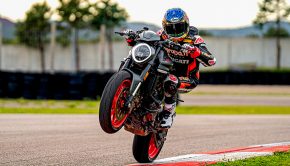 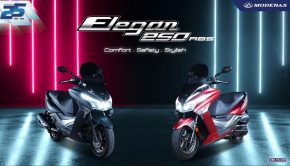 Modenas adds a vital safety feature and some visual updates to this maxi-scooter.  Modenas has recently unveiled an updated version

Minor changes have made a big difference to one of the top sellers in the Yamaha lineup.  Fresh from Yamaha’s Proceeds from this Yamaha superbike tribute to the late Fabrizio Pirovano was donated to charity.  A special Yamaha ‘Piro’ Replica