8 New Harley-Davidson models are coming in 2022

Harley-Davidson has revealed eight new motorcycle models that are coming in 2022 that will be powered by the Milwaukee-Eight 117, Yamaha Motor has announced the launch of the EMF electric scooter in Taiwan in March 2022. It will feature new 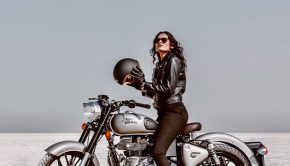 Since its beginning in 1901, Royal Enfield is the oldest motorcycle brand in continuous production. The company has recently appointed 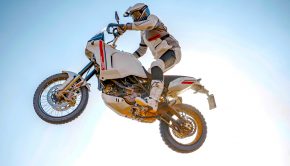 The DesertX Takes On The Popular ADV Segment. Please do not mistake this new Ducati as being part of the

Why Motorcycles, Big And Small Park All Over The Place

There are 6 good reasons why motorcycles are parked in places that upset many car drivers. Yes, we see it 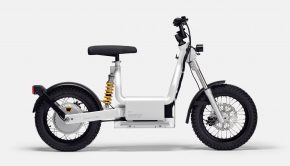 If only this simplistic e-Bike could fit into the boot of a Polestar 2 motocompo style instead.  Polestar may still There are big changes afoot with Harley Davidson’s radically revised Sportster lineup.  Having been produced continuously since 1957, the Harley-Davidson 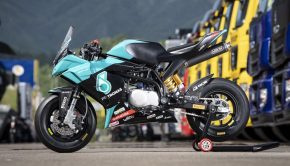 Only 46 of these Petronas SRT-branded Ohvale bikes have been made available to order.  Petronas Sepang Racing Team has recently