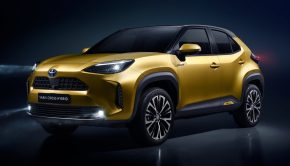 European buyers of the Yaris Cross have the option of this slightly more rugged Adventure variant.  When SUVs and crossovers A revised face and added safety tech make its way to the Toyota Yaris for 2021.  Toyota has recently unveiled 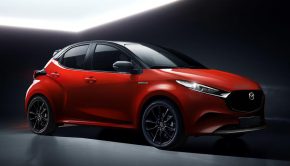 Next-Gen Mazda 2 To Be A Rebadged Toyota Yaris Hybrid

This new Toyota-based Mazda supermini is set to arrive in Europe in 2023.  The Toyota-Mazda technical partnership looks to be