High speed thrills for a low low price.  Give a man a fish and he’ll eat for a day, give The last of the air-cooled 911s has finally given the money-no-object resto-modding treatment.  To many 911 purists, the 993 generation 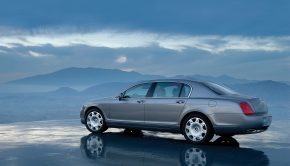 To the lucky few who are still able to afford it, owning one of Stuggart’s finest has never been cheaper When a man has lost his Porsche 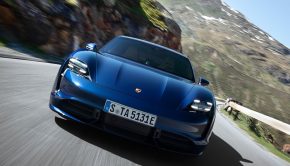 Meet all 8 generation of the Porsche 911

The fascination with the iconic sports car remains unbroken until today. This all new 911 remains timeless and also modern.