The Perodua Myvi is now being sold in Brunei. Having been successfully exported to other markets like Singapore and Mauritius,

After months of posting near-zero car sales, the new car market is now back on track. Perodua has just sold 21,250 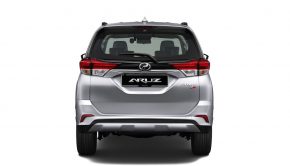 Perodua is revising upwards its sales target for the year to 235,000 units, which is a 4,000-unit increase from its 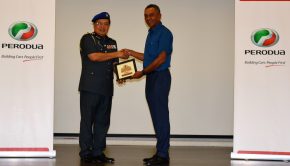 In a move to stifle the growth of imitation products and parts in the market, Perodua took the initiative by 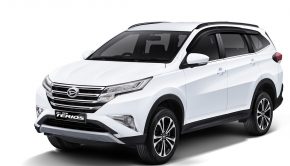