It will most likely remain a render for the foreseeable future though.  The once mighty Mitsubishi could be said to 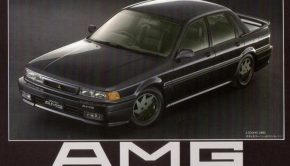 Mitsubishi Outlander Offered With Up To RM 8,000 Off

This massive discount is in addition to a 2 years free maintenance plan and 5 years unlimited milage warranty.  The 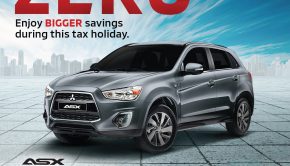 Up to RM 8,000 savings and RM 8,888 trade in promo on this Japanese compact crossover.  In conjunction with the 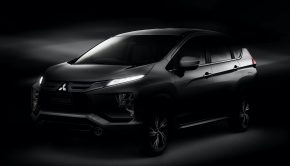 Mitsubishi Malaysia officially announced that this compact MPV will arrive later this year.  We’ve seen the spy shots and heard MITSUBISHI MOTORS CORPORATION (MMC) has just announced the first full redesign of the eK space in roughly six years, in Will Mitsubishi Bring In This New PAJERO SPORT

MITSUBISHI MOTORS CORPORATION (MMC) a few months ago unveiled for sale in Thailand a revised PAJERO SPORT. There is still