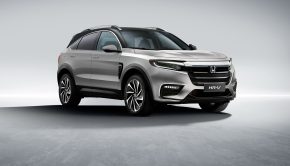 An all-new Honda HR-V might be in the works. Stated to be in launching sometime next year, it is high Honda lowers car prices by as much as RM9,500

Honda Malaysia has just announced the reduction in prices for all Honda models sold officially in the country. With all Following the extension of the Movement Control Order (MCO) into Phase 4, Honda Malaysia (or the Company) sales office, manufacturing 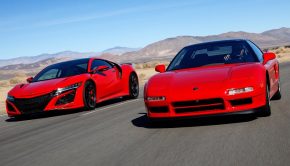 Honda Civic Gets Leaner And Meaner

On the heels of several technology and interior upgrades introduced for model year 2019, the 2020 Honda Civic Si Sedan Honda Malaysia has good news for Malaysians! Through the Road to 900,000th Unit Milestone Campaign, 9 Honda models are up Honda Malaysia has opened its new 3S Centre by Ban Hoe Seng (Auto) Sdn. Bhd., which is certified by Green