Meet the all new Audi performance vehicle, the RS5 which has just landed in Malaysia. This is the aggressive sibling 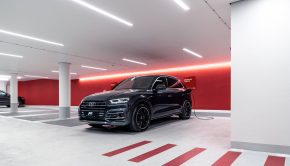 Sharing the same platform as the Urus, this is the Audi RS Q8 and it will carry the same dynamics 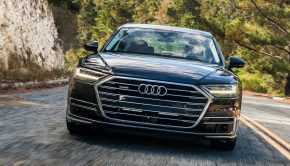 In its fourth generation, the flagship Audi A8 L flagship model is the benchmark for Vorsprung durch Technik – with The facelifted 3rd generation Audi TT is now available as an RS model. The new TT RS (find out what that The Audi Q8 has made a quiet appearance in Malaysia at the Euromobil showroom in Glenmarie. After its impressive arrival It looks like Audi is back in action in Malaysia with the arrival of the Audi Q2. This is an