All VW Group cars will soon be be built on one EV platform and share the same software too.  The 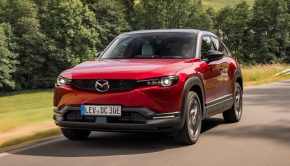 13 new electrified Mazda models are set to be introduced by by 2025.  Mazda is now the latest in a Hyundai To Halve Engine Lineup In Favour Of EV Investment

A fully electrified Hyundai lineup is expected in Europe, China and North America by 2040.  There really are not many Lamborghini Celebrates The Design Of Its Iconic Countach

Could this also be Lamborghini telling us something about its future electrification ambitions though? The origin of the supercar genre 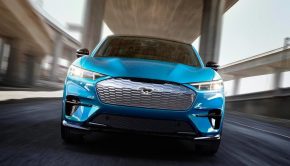 Ford Of Europe Aiming To Fully Electrify Lineup By 2030

The first fully European Ford electric vehicle will be due in 2023.  Amidst news of every other automaker going all-electric This endeavour is part of a pledge by Nissan to achieve carbon neutrality by 2050.  Nissan has recently announced that