A white Myvi knocks a black Vellfire on its side after a collision at a blind intersection.  A Toyota Vellfire Out Of Control Ferrari F430 Collides Head-On With Axia The Volvo Cars Safety Centre celebrates two decades in the service of saving lives.  Volvo has recently celebrated the two The driver of the Proton was reportedly killed at the scene of the crash.  A Proton Inspira and its driver 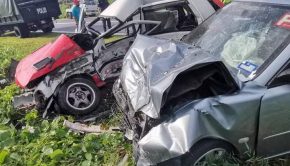 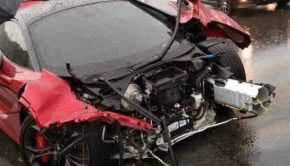