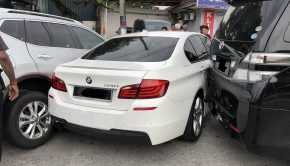 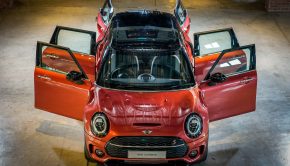 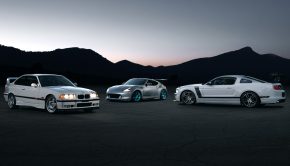 Paul Walkers awesome BMW car collection is up for auction 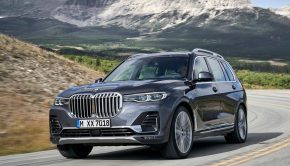 What is a premium-luxury vehicle today?

This is word play by marketers working to ‘push’ their products into new market segments. Hyundai used this term to 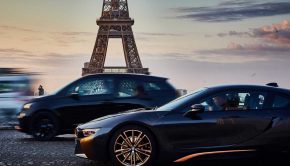