The EU’s proposed 100% cut in vehicular emissions by 2035 will effectively end the sale of ICE cars.

While it is perhaps already a fact of life that the internal combustion engine (ICE) is not to be long for this world anymore, there are nevertheless still a few nails that are being added to its coffin. With latest one coming from the European Union, as news has recently broke in Brussels of what is an effective ban on new ICE car sales by 2035.

In an official announcement from the European Commission (the EU’s executive branch) of its new European Green Deal, a plethora of ambitious environmental measures across all industries has been proposed to be implemented by all of its 27 member nations. All of which is in order to make the old continent the first climate neutral continent in the world come 2050. 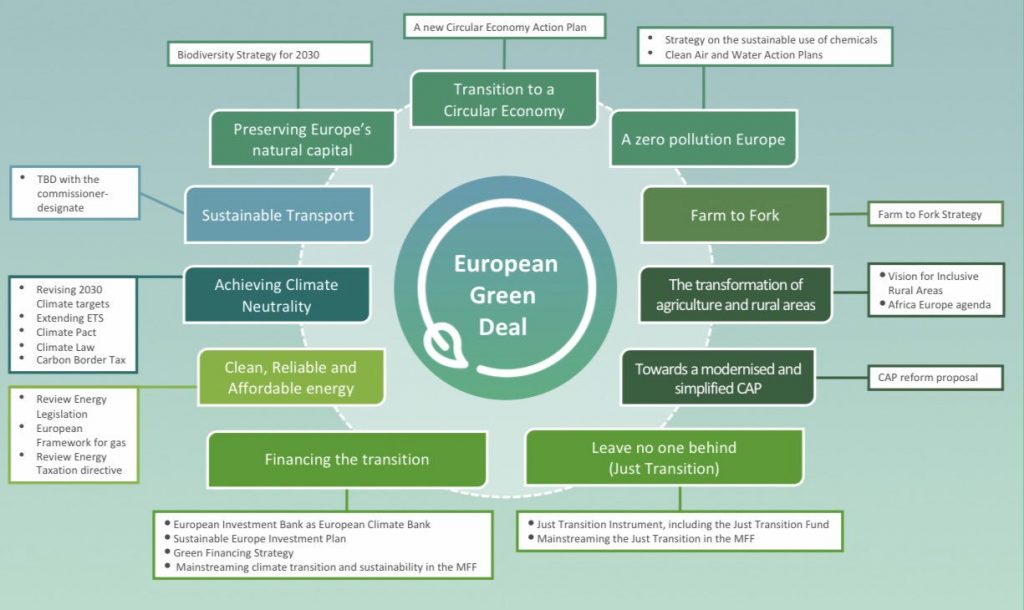 The one measure that has been making the headlines however is its plan to cut vehicular CO2 emissions from current levels by 55% by 2030, before rising to 100% by 2035. This new proposal therefore will essentially make it effectively impossible to sell new cars with any form of ICE in the EU in 14 years time. Moving away from the headline news and delving deeper into the other auto-related bits of this European Green Deal meanwhile, this new proposal also includes the removal of the exemption from the emission rules for low volume manufacturers. Meaning that this will inevitably close the loophole allowing for sports car marques to continue developing and selling ICE vehicles. To add to that too, the European Commission has put forth a revised Alternative Fuels Infrastructure Regulation that will mandate member states to expand support for zero-emissions vehicles. These revisions will hence require member states to install public charging points along major roads at internals of no more than 60 km for battery EVs, and 150 km for hydrogen fuel cell EVs by 2025. Now it is worth noting at this point though that this bold plan to ban ICE by 2035 is still very much just a proposal at the moment, seeing the EU’s European Green Deal still needs to be approved by all of its member states. A process which is likely to take at least two years to be finalised, if no members object to it that is.

And speaking of objections, this new proposal is appearing to have its fair share of it in its current form at least. The European Automobile Manufacturers’ Association for instance has stated that the ‘proposed CO2 reduction target for cars of 55% by 2030 will be very challenging’, while French president Emmanuel Macron wants PHEVs to be allowed to remain on sale for longer to ease the electrification transition. Having said that however, the EU’s ambitious EV transition is technically in line with what has been announced previously by other nations. More and more automakers too have been steadily announcing their transition towards a fully-electrified lineup, with many set to complete the switch well before the 2035 deadline.

It could therefore be said then that this purportedly bold new regulation would probably not be that big of a deal after all, with market forces looking to already be well ahead of what is currently being proposed. It will be interesting to see though whether or not the same market forces at play will affect countries with (significantly) less-developed EV infrastructures, like Malaysia for instance.