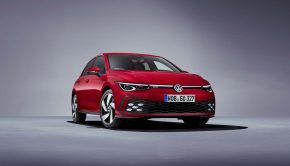 After a long wait and months of spy pictures circulating the internet, we now have the final pictures of the 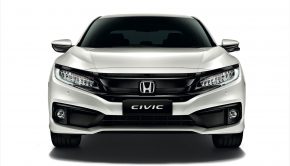 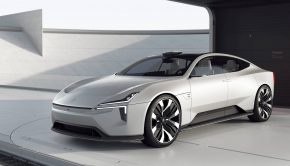 2020 Honda Accord arrives in Malaysian showrooms

First introduced to Malaysian car buyers in 1976 by the then Honda distributor, Kah Motors, the Honda Accord is the 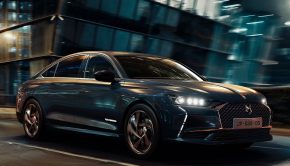 Meet the all new DS 9. Its French! 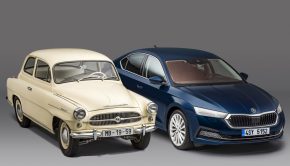 Skoda has produced 7 million Octavia since 1959.

The new generation of the Skoda Octavia is very near being launched. After celebrating its 60th anniversary in 2019, the 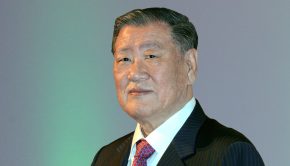 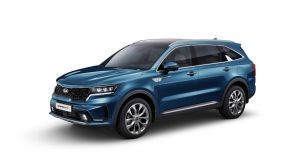 Kia Motors has just decided to disclose the main technical characteristics of the latest generation of its large family SUV, As a pioneer and leader in electric vehicles in Europe, Renault will present its electric concept car MORPHOZ illustrating its