Since it was first introduced, the Volkswagen Tiguan has continued to remained as one of the brand’s best-selling models. For the Tiguan Allspace in particular, Volkswagen have managed to deliver nearly 1.5 million units to customers around the world. The Tiguan Allspace has accounted for 55% of all Tiguan production. 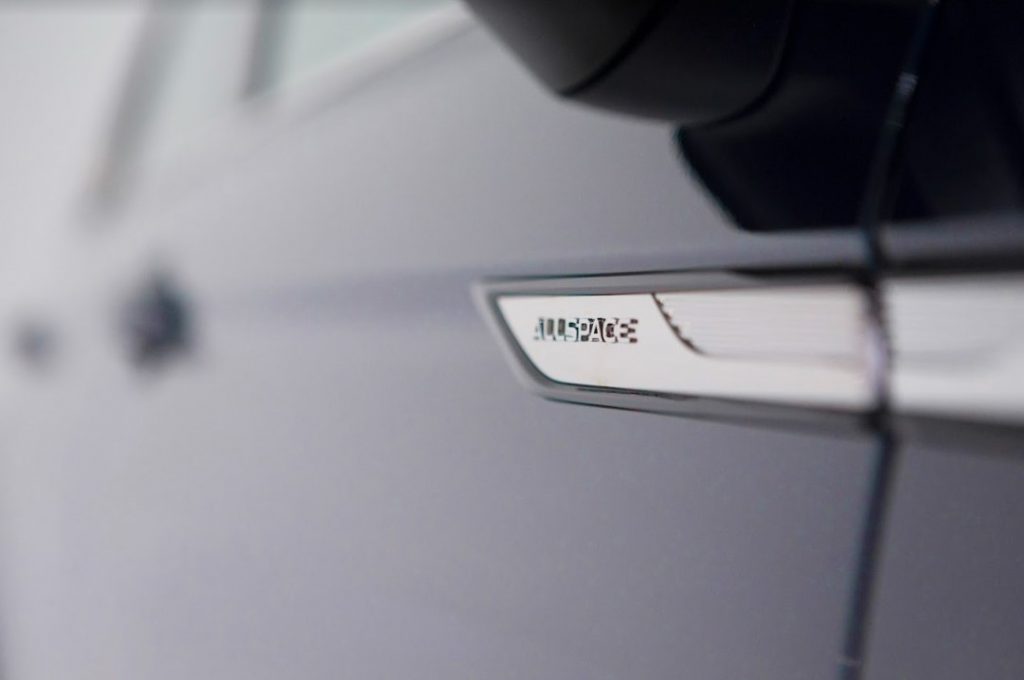 The new facelift Tiguan Allspace comes with a redesigned grille, refreshed bumper, sleeker headlamps, LED illuminated light strip, daytime running lights, new Volkswagen logo and ‘Tiguan’ lettering on the back. For the R-Line variant, it is offered with 19-inch Valencia alloy wheels while the Elegance runs on 18-inch Frankfurt alloy wheels. Just like other R-Line models, the Tiguan Allspace R-Line also has its exclusive features like the R-Line front and rear bumper as well as black R-Line rear spoiler. The Elegance variant also comes with four driving modes – Eco, Normal, Sport and Individual to cater to each drivers’ preferences. An additional feature only found in the R-Line variant is the Harman Kardon 480-watt sound system with 10 speakers to offer the best possible audio experience to the passengers inside. Performance-wise, the Elegance variant runs on a 1.4TSI turbocharged engine with a 6-speed DSG while the R-Line is powered by a 2.0TSI turbocharged engine which is paired with a 7-speed DSG. With these engines, the Elegance and R-Line can produce 150PS and 250Nm of torque and 220PS and 350Nm of torque respectively. Additionally, owners of the R-Line variant can take advantage of its 4MOTION system which comes with four modes (On-road, Off-road, Off-road Expert and Snow) to maintain performance across multiple terrains.