Here is the improved and latest XC40 Recharge all electric SUV. Volvo Car Malaysia has just announced a refreshed version 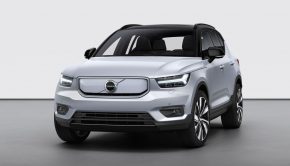 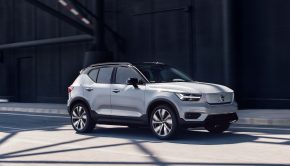 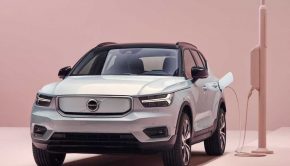 When the Volvo XC40 was launched in Asia, many buyers asked where its plug-in hybrid PHEV was in the lineup. Volvo XC40 tech and bits shared for your attention

This is the very latest product offering from Volvo and it is the best selling model globally, followed closely by