Looking For A Used Porsche 996 Turbo From Techart? 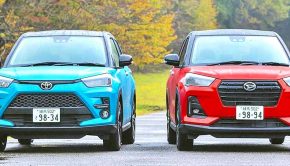 The Mudah way gets Easier with this new format Classifieds website www.mudah.my has been the ‘go to’ website for Malaysian The Porsche 996 was the fifth generation of the 911 which was introduced in 1997. Porsche took the bold step We recently spotted a used environmentally friendly K Car on sale in a used car lot in Kuala Lumpur. If 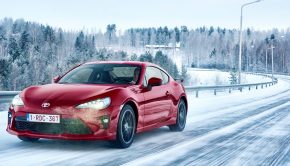 This is probably the best selling luxury Japanese SUV in Malaysia since 1999, but the official figures cannot be confirmed As hard as it is to believe, some Honda product planners back in the mid-’80s just weren’t sure the public