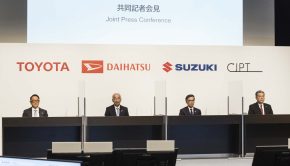 The most electrifying news here is the electrification of future Suzuki and Daihatsu kei cars.  There has been some rather 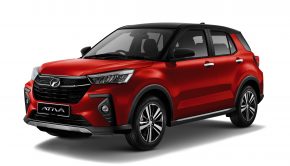 This mini-crossover sold 4.5 times Daihatsu’s monthly sales target.  Car sales seems to be going up globally after this pandemic 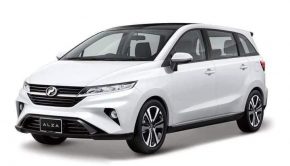 Daihatsu to debut new six-seater MPV in December. Will this be the new base for the upcoming Perodua Alza? Reports