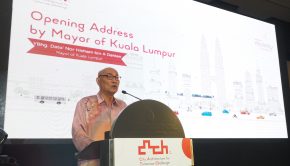 The forgotten Skyline from 1983 remembered by us

This is the 1983 model Nissan Skyline 200 Turbo RS. We are sure many if you reading this have never Isuzu BLUEPOWER To Take On The Borneo Safari 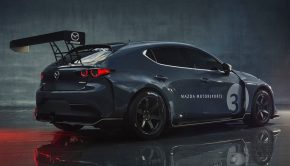 Get into a Lamborghini Urus and you will see the Tamburo driving mode selector on the center console. This controls 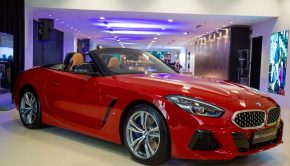 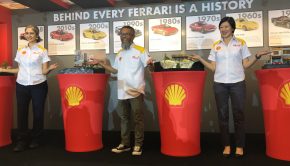 Shell Malaysia is back with its Ferrari car collectible campaign, featuring a selection of eight Ferrari scale models, available exclusively The Maxus T60 pickup truck has just been launched in Malaysia and it is at all Weststar showrooms nationwide. This 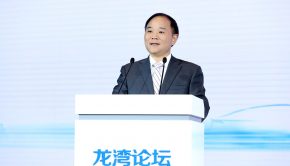 Geely Auto Group laid down its vision for the future of autonomous drive at the Dragon Bay Forum event. The