If you have been waiting to buy a brand new 7-seat SUV and really cannot decide between the current European offerings, well let us solve that problem for you and offer this newly revised XC90 7-seat SUV.

Hot from the factory and soon to be making its debut in Malaysia with new styling details, additional equipment, upgrades to petrol-electric plug-in versions and the debut of a new mild-hybrid powertrain, Volvo has introduced a series of upgrades for the seven-seat XC90.

The 2020 model year XC90 range is the first to offer Volvo’s new mild-hybrid engine range, in this case a diesel designated ‘B5’. This combines Volvo’s established 2.0-litre 235hp diesel engine with a 48-volt battery, a KERS kinetic energy recovery system and an integrated starter generator. The system improves fuel economy by up to 15 per cent in real-world driving and produces lower NOx emissions than the outgoing D5 XC90 it replaces. Energy captured by the KERS system when the car brakes or decelerates is stored as electricity in the battery. This is used to supplement the engine’s performance when accelerating and to power ancillary functions such as the headlights and audio system. The technology will be applied to petrol engines in the XC90 line-up in the coming year.

The B5 also gets an updated automatic transmission, which brings improved fuel efficiency and superior gearshift quality. Acceleration from a standstill is sharper, too, thanks to a greater torque capacity in the lower gears. The B5 also breaks new ground for Volvo by using a brake-by-wire system. The XC90’s T8 Twin Engine petrol-electric plug-in hybrid powertrain has been revised, with an increase in the high-voltage battery’s capacity from 10.4 to 11.8 kilowatt hours. This increases the car’s electric-only driving range from up to 21.7 to a maximum of 28.6 miles – more than enough for an urban commuting journey. R-Design variants have been given an even more purposeful look with a new black high-gloss finish for the exterior trim, including the door mirror casings, window frames and roof rails. Inscription-grade XC90s feature a new chrome strip that runs the full width of the rear bumper. There are also new exterior paint options, with the introduction of Thunder Grey, Pebble Grey and Birch Light shades.

Inside, the R-Design versions can now be specified with a new Slate upholstery colour, offered in addition to the established, darker, Charcoal option.

Across the board, the XC90 is now fitted with two USB ports in the cabin as standard. Momentum-grade models add power adjustment for the front passenger seat and the T8 Twin Engine versions are now supplied with a purpose-designed bag to store the recharging cable.

The XC90 has an impressive standard specification that perfectly expresses the model’s status as a luxury vehicle. Key features include the Sensus nine-inch multimedia touchscreen with voice-activated control, navigation system and access to the Volvo On Call connected services platform. City Safety equips the car with extensive systems to warn of and help avoid many common accident risks, and to provide optimum protection if a collision does happen. Other equipment fitted as standard includes a power-operated tailgate, LED headlights, a rear parking camera and keyless entry and start. 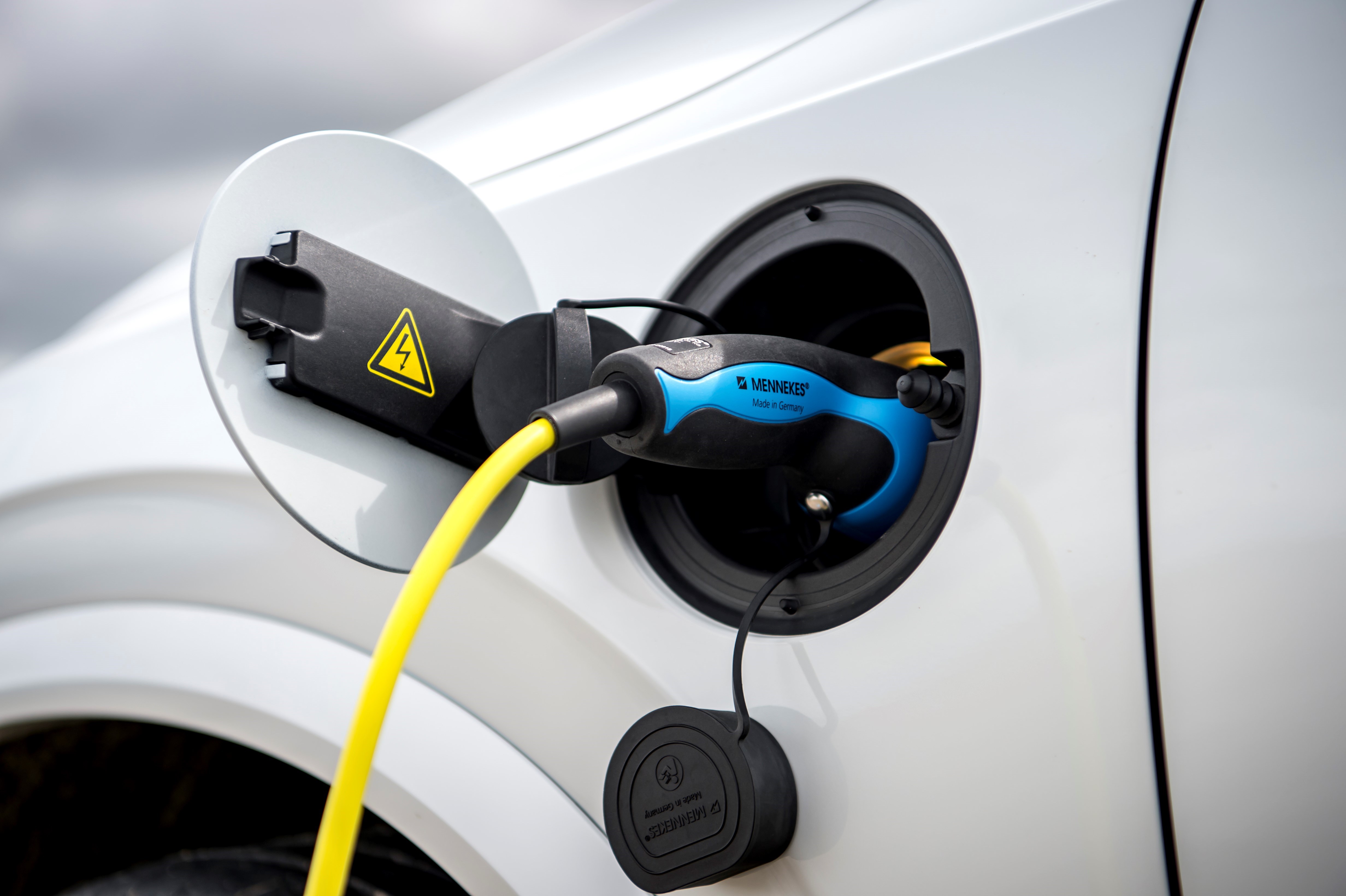