The largest Harley-Davidson gathering in Malaysia was just held This gathering was held at Bukit Jalil Stadium, Carpark Kuala Lumpur and it saw the attendance of 902 Harley-Davidson bikes, setting a new Malaysian Book of Records.

Meanwhile, the Velocity Motor Show still went on as planned with its exciting events that including tuned cars, tuned girls and tuned accessories. The organizers of the show try to provide the audience with non-stop action from drifting events to breaking a new record. “Aligning to the vision of VMS, we hitch the plan in 2020 to work together to converge the lifestyle of two wheels thus allowing us to not only set a new record but create a platform to showcase everything two wheels during the show. It has also attracted other biker groups such as Royal Enfield, Vespa, Moto Guzzi, Aprilia, BMW and Ducati to join together in celebration” said Juan, General Manager, DiDi Group. 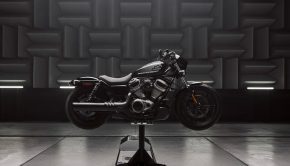 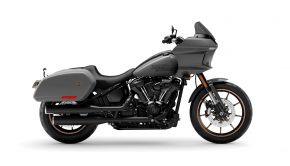 You can now buy a Harley-Davidson online → 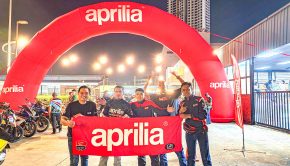