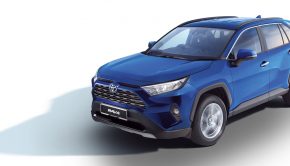 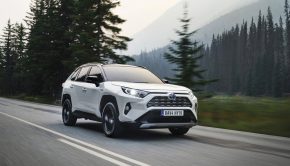 Toyota RAV4 Returns To Malaysia In 2020

The 10 millionth Toyota RAV4 was recently sold. This is a record and Toyota management is very proud of it. Toyota Japan has just released a performance version of the current 5th generation RAV4. Yes, this is now the 5th The first-generation RAV4 debuted in 1994, when body-on-frame four-wheel drive vehicles were positioned as off-road vehicles. The RAV4 would go Strong rumors suggest that UMW Toyota is planning to bring in the Toyota RAV4 SUV in late 2019. It will