Malaysia will be the first Porsche production plant outside of its home market of Germany.  After much speculation and rumours, A short blast to the past for the Porsche of the future.  While the Taycan is still a somewhat fresh 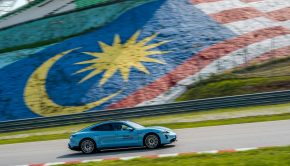 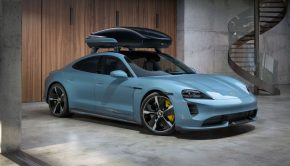 This new roof box adds 480 litres of cargo capacity and can withstand speeds of up to 200 km/h.  With

Currently undergoing public testing, this EV Macan will debut two years after its ICE counterpart.  It would seem that Porsche Popping one’s EV cherry with the Porsche Taycan on track sets a high bar for other EVs to come.  For 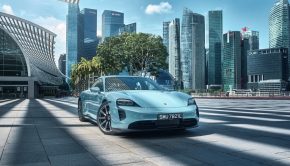 A massive 28% spike in sales was experienced by Porsche over in this region, thanks mainly to the Taycan.  While A Taycan Turbo S now holds the fastest speed achieved by a vehicle indoors at 165.1 km/h.  Ever since its