Renault Offering Up To 90% Off Spare Parts In Malaysia

These great deals on parts are from Renault Malaysia’s Mega Parts Clearance Campaign.  Renault owners rejoice! The possibility of finding Pity that this sleek Renault sedan won’t be making its way here any time soon.  While Malaysians most probably associate 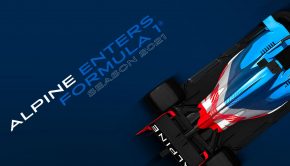 It’s pronounced Al-peen, not Al-pine.  Renault Formula 1 team has announced that beginning the 2021 season next year, the French Renault and its Alliance, Nissan has been in having issues even before COVID-19 struck the world. The group has seen How would your car subscription work during COVID-19 lockdown? 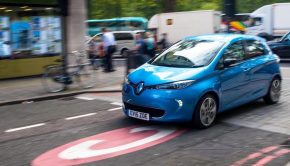 Renault Have a New EV Partnership in China

Groupe Renault and JMCG announce an agreement in EV on the fast-growing Chinese market, which represents today 50% of the