Electric drive may also be the next step in the commercial vehicle sector too.  Aside from electricity possibly being the 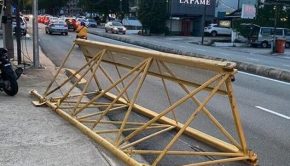 Thought your GLS is the biggest, baddest Merc around. Think again.  You may have just clicked on this link out