There is also a brand new BMW M2 with Pro Package a price of RM642,800. BMW Malaysia has just released 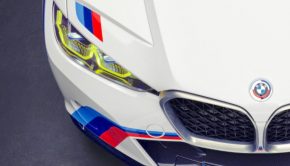 When you need increased dynamism from your BMW M. Did you know that the one standout optional extra for the Launch of this BMW M2 will only be in April next year, so start saving up. The BMW M2 revives