More Malaysians are talking about electric vehicle (EV) ownership without knowing what it really is about. This is not about 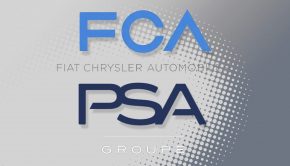 This is the biggest automotive news around the globe this 2019 and after three days of the final signing, the How much is potholes and speed bumps costing you?

A recent article from America says that average motorist shells out USD300 (About RM1,200) per year due to pothole damages.