This all comes amidst the wider efforts by Pakistan to further grow its local EV industry over there.

While we in Malaysia are still left with what is best described as a shambles of a local EV policy, other similarly developing nations around the world have nevertheless been putting a greater effort into encouraging the wider adoption of these zero-emission vehicles in their respective countries. And one of the most recent to reveal their proactive steps towards this inevitably electrified future is Pakistan, with its annual budget for 2021/22 containing a slate of fiscal incentives specifically targeting the widespread uptake of EVs over there. 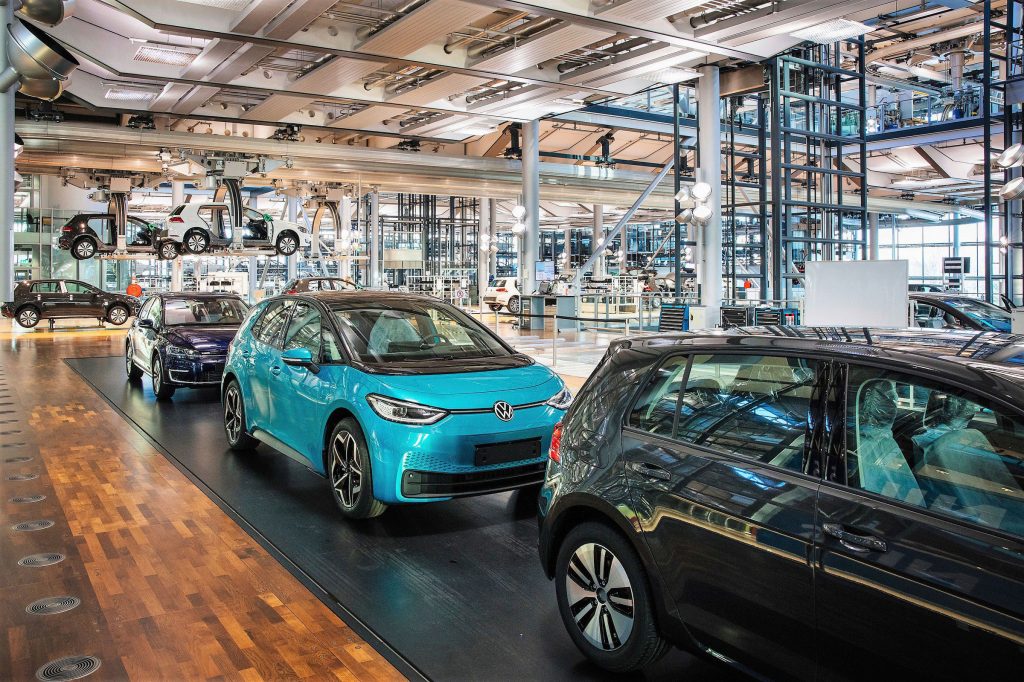 Now kicking off with the headline points of this new budget first, EVs locally assembled in Pakistan will now enjoy a 0% Federal Excise Duty (FED) rate for the foreseeable future. The Pakistani government has also similarly completely waived its Value Added Tax (VAT) typically imposed on the import of the Complete Knock Down (CKD) kits of electric vehicles with this new budget.

In continuing on the topic of imports too, EV parts and charging equipment brought into Pakistan by automakers will now only face a 1% tax. Though the bigger news when talking about 1% figure is the drastic reduction of the 17% General Sales Tax (GST) from 17% for locally assembled electric vehicles with battery packs of up to 50 kW, as well as for what is termed ‘light marketable automobiles’ (read: commercial vehicles) with a 150 kW battery capacity. On the subject of commercial vehicles also, the registration fees and road tax for EVs in this segment has been completely abolished with this new budget. The same incentives extend to two- and even three-wheeled electric vehicles too, but interestingly has been omitted for four-wheeled passenger cars.

Now while EVs were the main focus of this budget, fossil fuels however do still look to have a part to play in the near future of Pakistan’s auto industry. Such is evidenced by the fact that the GST on both locally assembled and fully imported hybrid vehicles have been slashed during this budget, with those featuring engines smaller than 1,800 cc and those with an engine capacity of 1,801 cc to 2,500 cc now being taxed at just 8.5% and 12.75% respectively. In effect since the 1st of July 2021, these fiscal incentives brought to the table by the Pakistani government in encouraging the wider adoption of EVs over there is certainly to be a step in the right direction towards the electrified future for the country. Particularly when considering that it is currently aiming for electric vehicles to make up 30% of new car sales over there by 2030, and convert a rather ambitious 90% of the vehicles on the road in Pakistan to be electrically-powered by 2040.

Seeing however that EVs are still somewhat of a rarity in the current auto market of Pakistan, there is no doubt that there is still a long road ahead in order to achieve these targets. A journey of a thousand miles though always starts with a single step, and it really remains to be seen when exactly will Malaysia finally get off our backsides and emulate these incentives into our own dismally poor national electric vehicle policy.