Halim Saad makes a bid for PLUS at RM5.2 billion

Malaysian billionaire, Tan Sri Halim Saad who is now doing big business in the Halal food industry and who was 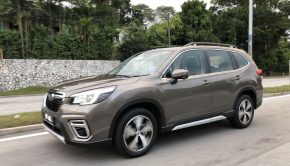 Recently, Subaru launched in Malaysia an all new Forester in 3 variants. Its top variant comes with class leading safety 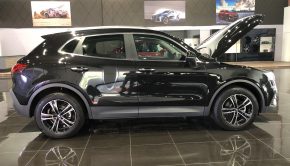 The Volkswagen Golf Mk 8 model will be officially launched on October 24 2019 at its headquarters town of Wolfsburg, 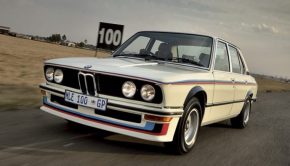 Last year, the British electronics and popular vacuum manufacturing company Dyson announced that they will be starting an electric vehicle