Audi A4 2020 model gets more than just visual updates

Did you know that this May 2019 Audi celebrated the 25th anniversary of their A4 nameplate? In 1994 it was 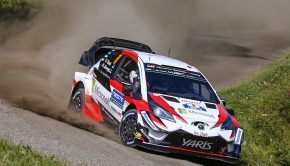 How Often Should You Check Your Engine Oil Level?

It is essential to change your engine oil at the intervals recommended by the manufacturer. But how often should you 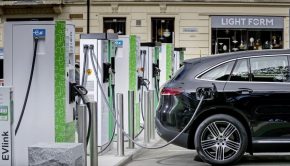 Why Keep The AP Kings? We Ask MITI’s Deputy Minister

At a recent automotive conference we asked the deputy Minister why the continued use of Approved Permits in Malaysia. His Peugeot has not had a strong brand presence in Thailand for the past few years. Unlike Malaysia, where the Peugeot It is not good news for the good people at Tata Motors and their brands, Jaguar Land Rover as losses Do you drive a 4×4, SUV or Crossover? Then you are one of many Malaysian motorists that have chosen vehicles TGR Festival Season 3 Starts This September With Even More Excitement