Lamborghini officially teases the rally-ready Huracan-based Sterrato concept.  Despite being one of the most prolific pushers of four-wheel drive in

This modern EV take on the Delta Integrale is set to enter the 2022 World Rallycross Championship.  Having helped Lancia

This pre-production Rimac Nevera has some fun in the dirt before being crash tested.  While it may be a blast 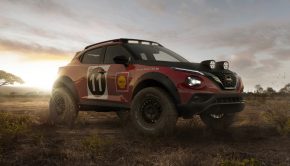 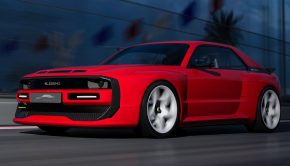 Only 37 of these Kimera 037s will be built, each of which costs a staggering RM 2.4 million.  Reimaginations of The first model to get the Ralliart treatment looks to be its Triton pickup too.  It would seem that performance This Subaru Impreza 22B STi Just Sold For RM 1.3 Million

This 25k mile 22B STi actually sold for more than Colin McRae’s actual Impreza rally car a few years back.