Bugatti now slides under the control of Rimac, with Porsche being the minority stakeholder.  After nearly a year of rumours 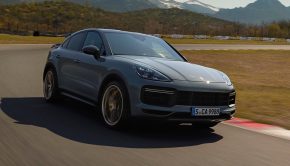 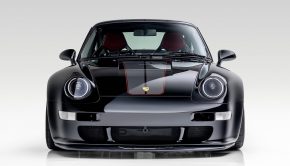 This latest creation by Gunther Werks was commissioned by none other than Joe Rogan.  American comedian and podcaster Joe Rogan The GTS will sit between the existing Carrera S and Turbo within the current 992 911 range.  Right off the 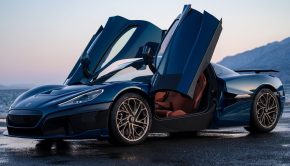 Rimac Rumoured To Partner Porsche In Taking Over Bugatti

Rimac is also targeting to go public with a valuation of €5 billion (RM 25 billion).  Fresh off the unveiling