For those who prefer their 992 911 GT3 to be just that little bit more understated.  To those who have 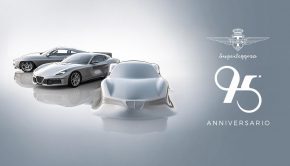 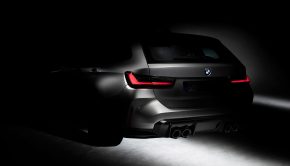 Long roof enthusiasts rejoice, BMW has announced its first ever production M3 Touring! To reasons only known by BMW, only